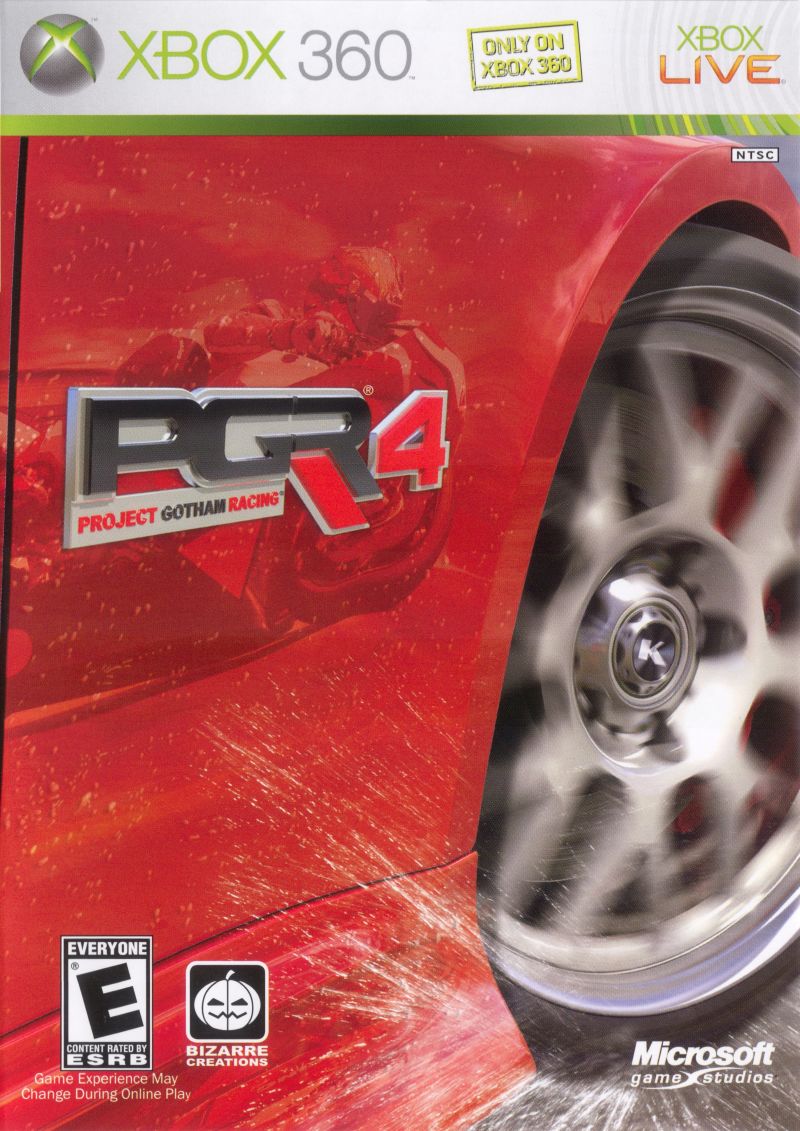 Project Gotham Racing 4 is the second version of the racing game to appear on the Xbox 360, the fourth in the Project Gotham Racing and the sixth Bizarre Creations street racer overall. Major new enhancements include a changing weather system and the option to race motorcycles. The original 5 cities of London, Las Vegas, Tokyo, New York City and Nurburgring have been joined by Shanghai, St. Petersburg, Macau and Quebec.

There are now 120 licensed vehicles with classic newcomers such as the Corvette Sting Ray, Maserati 250F, Toyota Supra Turbo, and DeLorean DMC-12 and motorcycles added as a new type of vehicle. The new online mode Bulldog has the player tag other cars in the game. Once tagged, they join the hunt for the remaining racers. This mode is played in an open environment where different paths can be chosen. Bikes and cars are allowed to be played simultaneously in this mode. 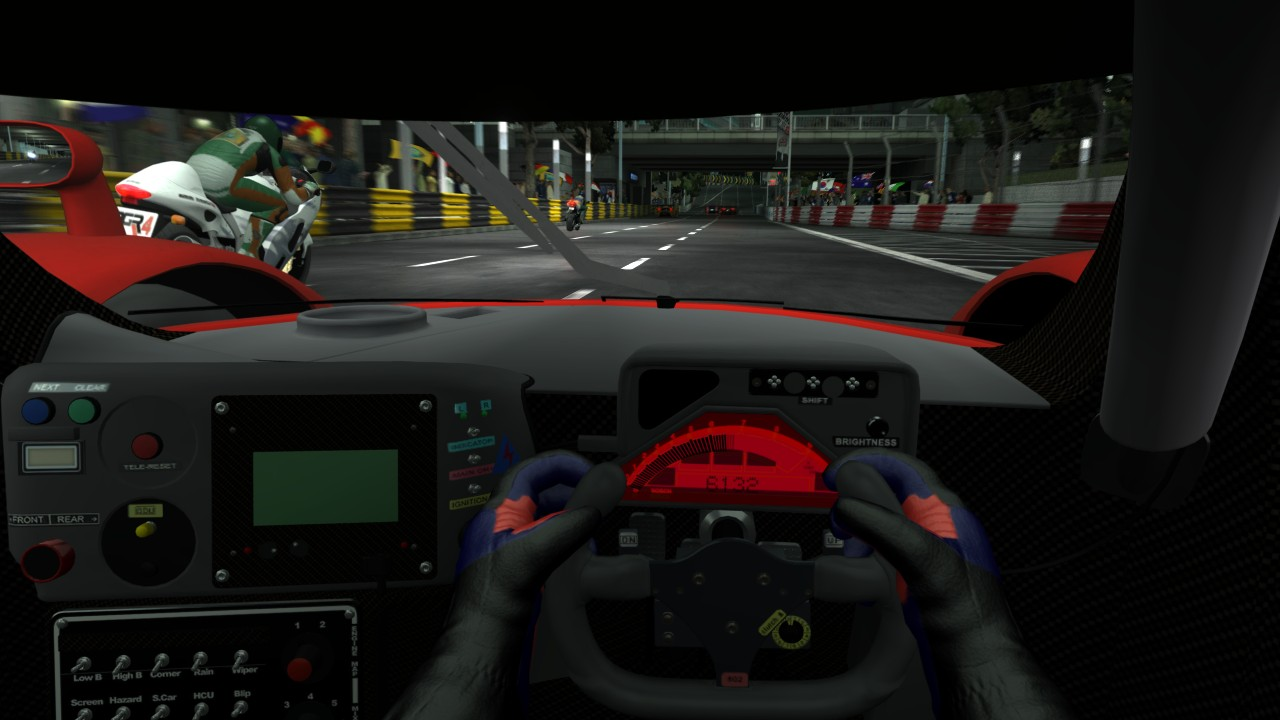 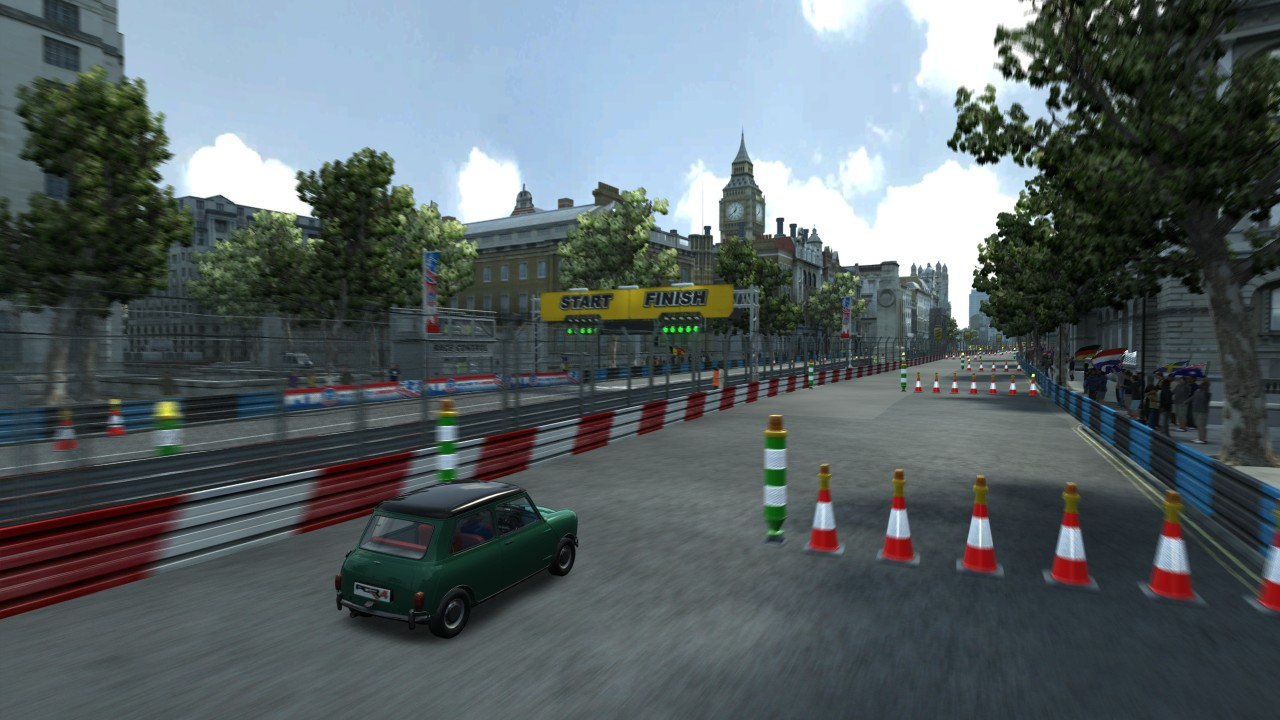 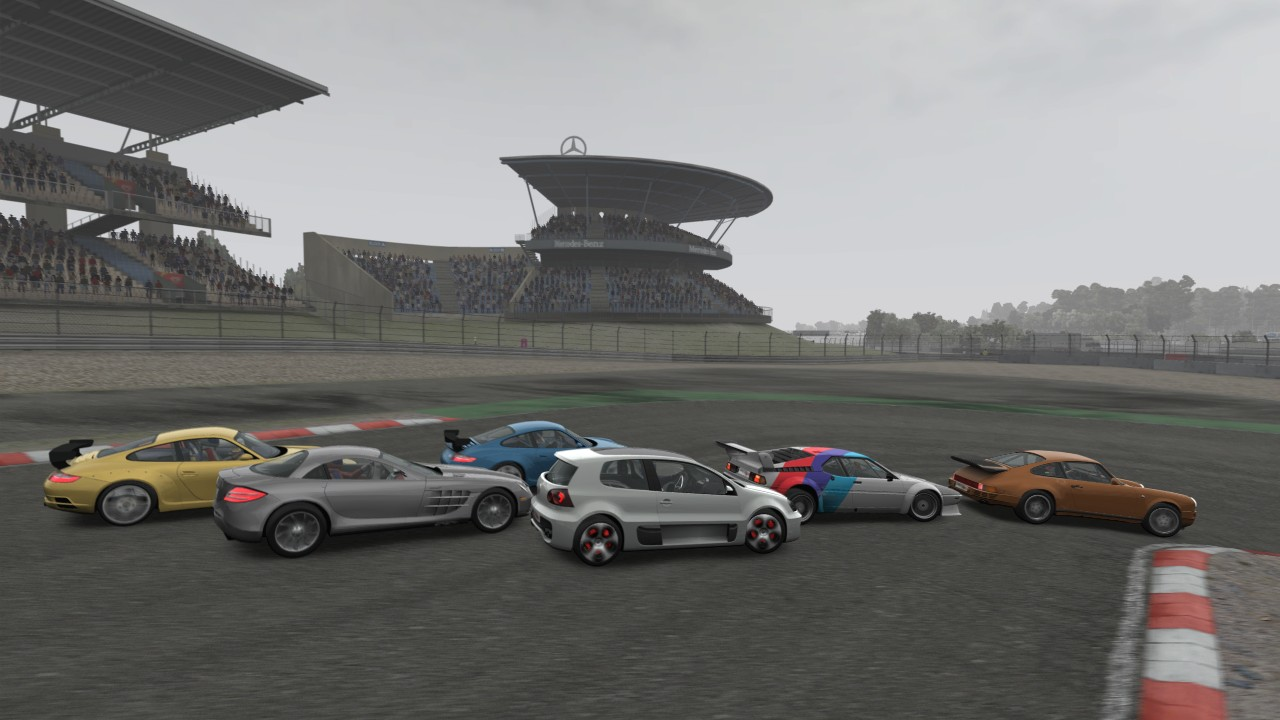 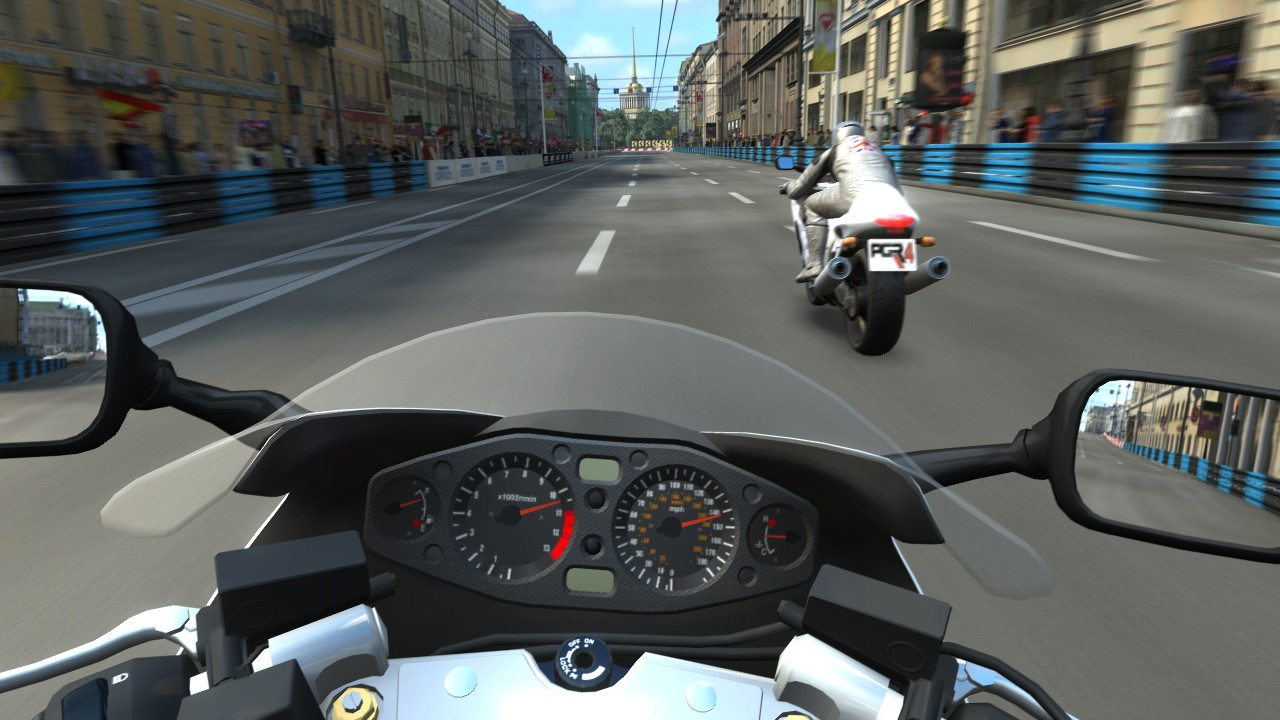