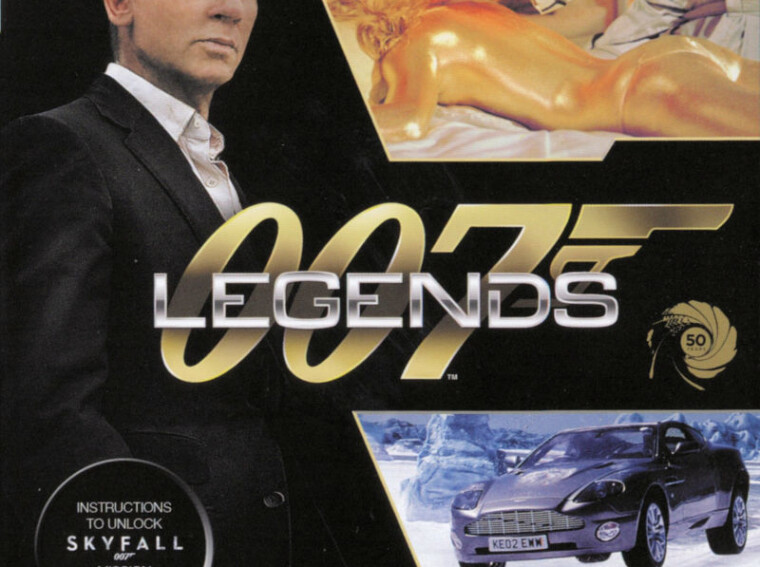 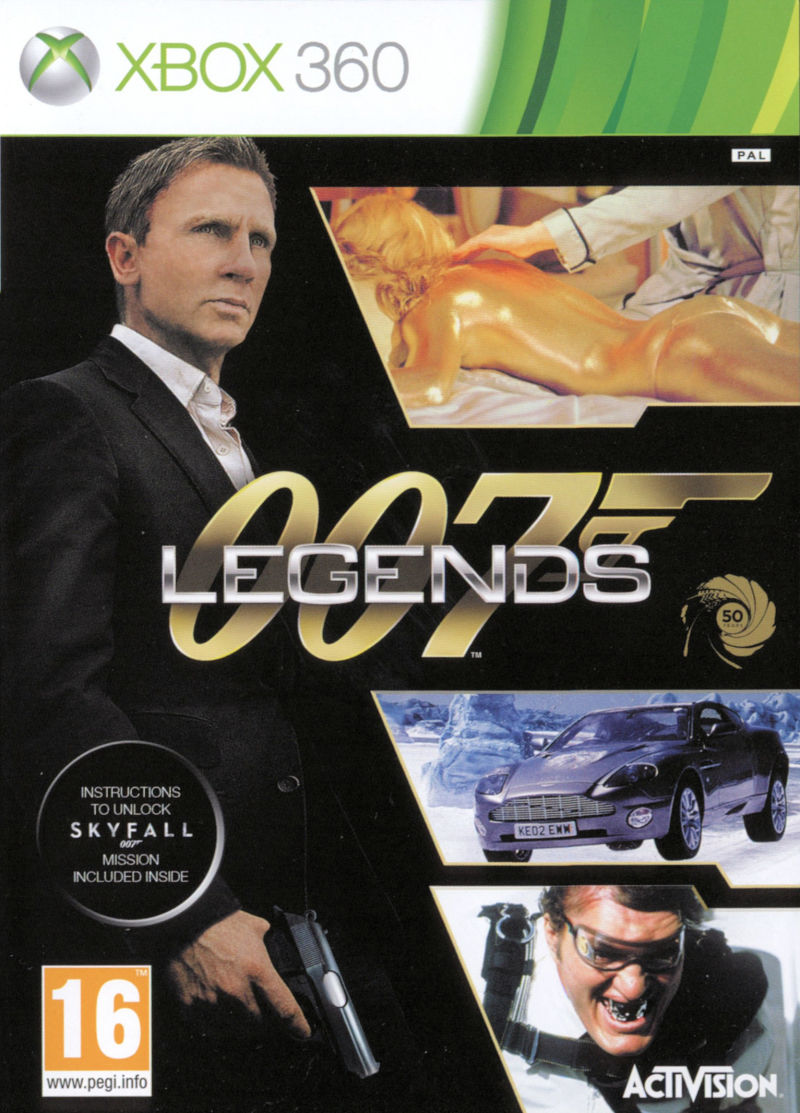 007 Legends is a first-person shooter based on the James Bond franchise, released in celebration of the 50th anniversary of the movie series. Therefore its six chapters (each consisting of several mission) are based on six movies from all eras: Goldfinger (1964, starring Sean Connery), On Her Majesty’s Secret Service (1969, starring George Lazenby), Moonraker (1979, starring Roger Moore), License to Kill (1989, starring Timothy Dalton), Die Another Day (2002, starring Pierce Brosnan) and Skyfall (2012, starring Daniel Craig).

Skyfall serves as frame story: Bond is hit by a sniper and thinks back to previous missions in flashbacks. Therefore all chapters are independent, are set in present time and star the Craig incarnation as protagonist. The basic gameplay premise is similar to other shooters at the time: linear levels with a lot of enemies to shoot along with a cover system. The game also features a basic stealth system (Bond can sneak and take out enemies from behind, but not move their bodies, gadgets to distract or tranquilize enemies) which is not mandatory for the majority of the missions. Of course there are also the usual sequences to ensure variety like rail-shooter missions, driving sections, quick-time events or fistfights with bosses. Gadgets include the smartphone which is used as hacking device (mini-game). Players can choose between automatic healing or the classic mechanic of collecting items to replenish health and armor. 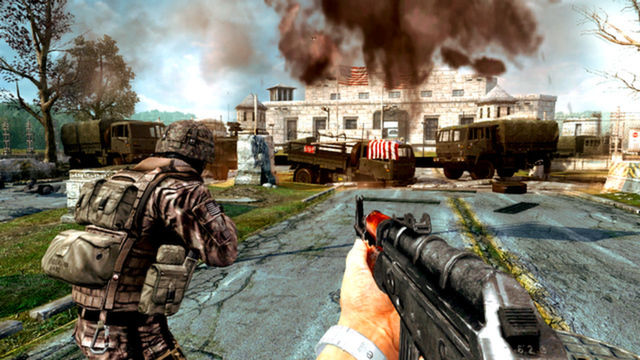 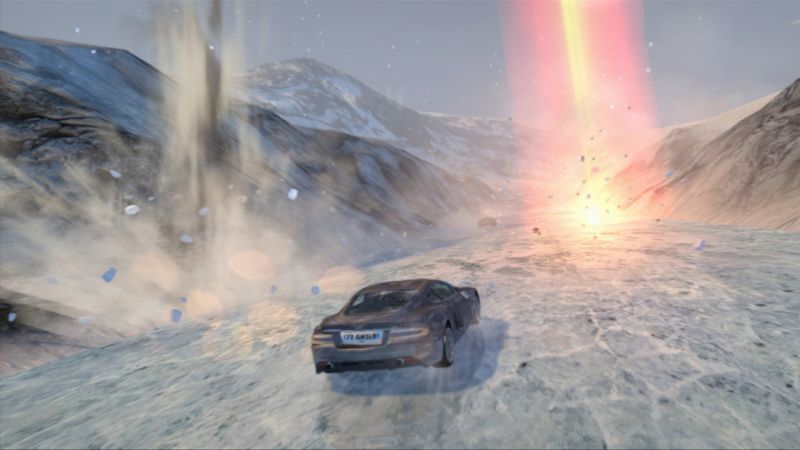 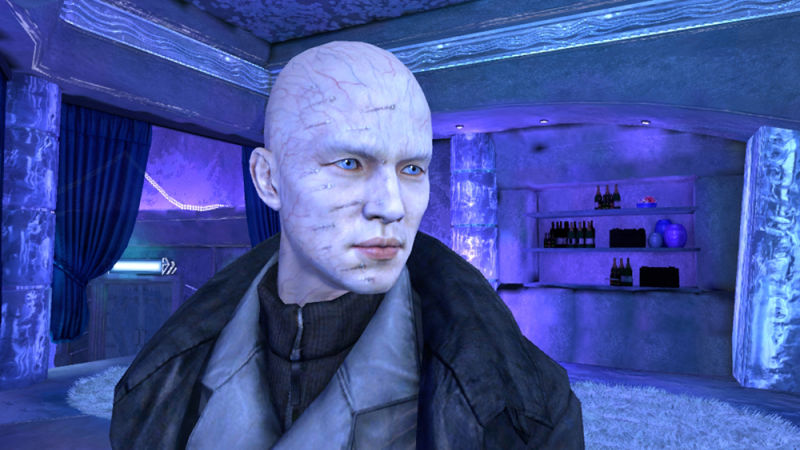 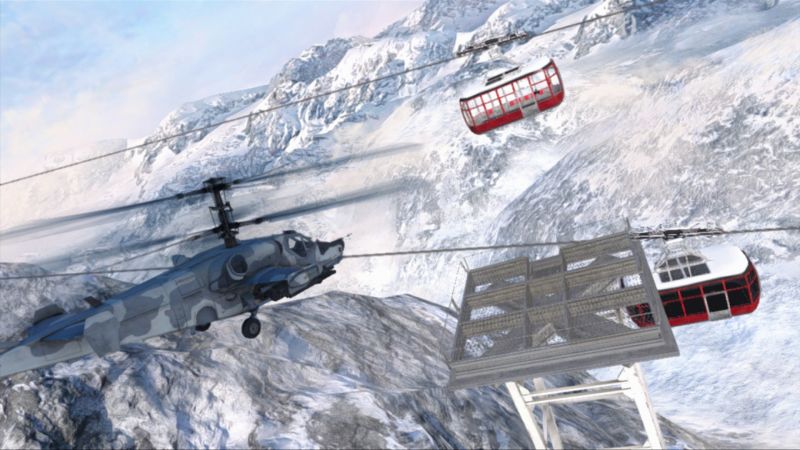