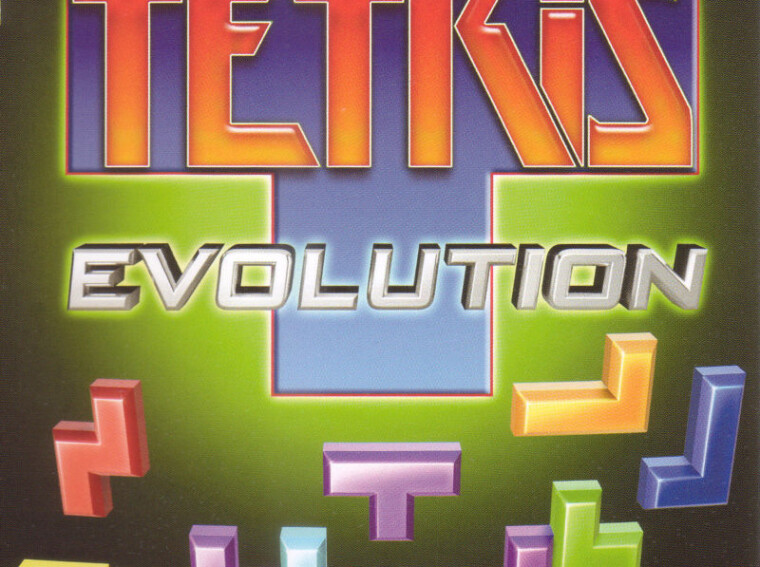 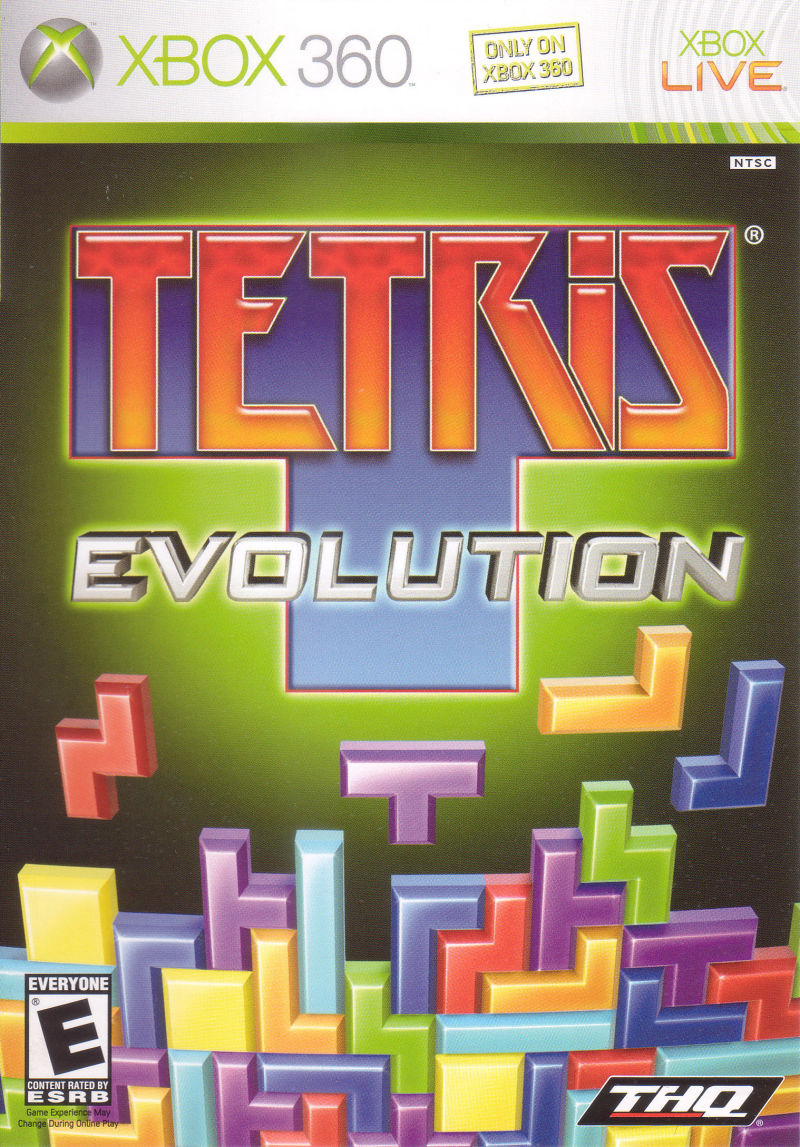 Tetris Evolution is one of the many officially-licensed Tetris games. The game features seven game modes, several of which return from Tetris Worlds.
Marathon – Standard, timeless Tetris, where the goal is to clear as many lines as possible.
Ultra – Try to earn as many points as possible in a timed game.
Cascade – Clearing lines can cause placed pieces to fall, potentially clearing more lines for big points.
Race – Clear a set number of lines as quickly as possible.
Score – Reach a designated score as quickly as possible.
Hotline – Clearing specific highlighted lines will earn bonus points.
Go Low – The lower the stack is, the more points are gained from clearing a line.Also included are both local multiplayer and online play over Xbox Live for up to four players. There are also a variety backgrounds and BGM to choose from. 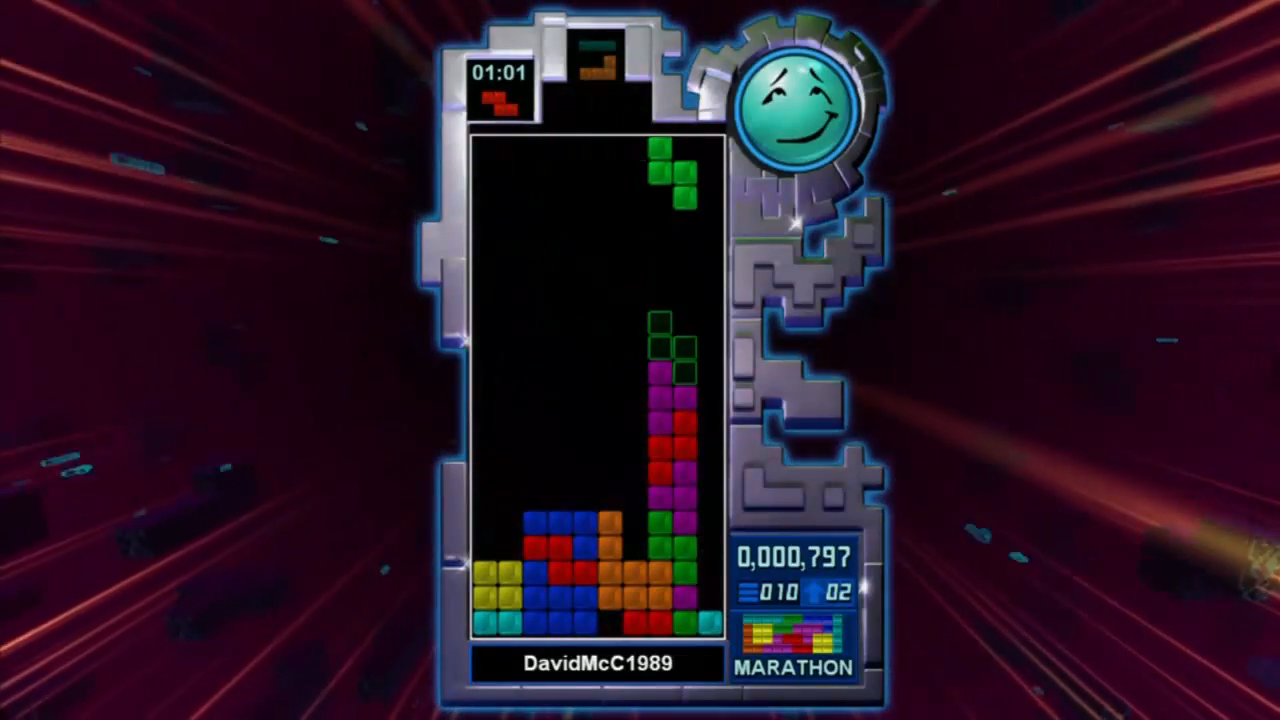 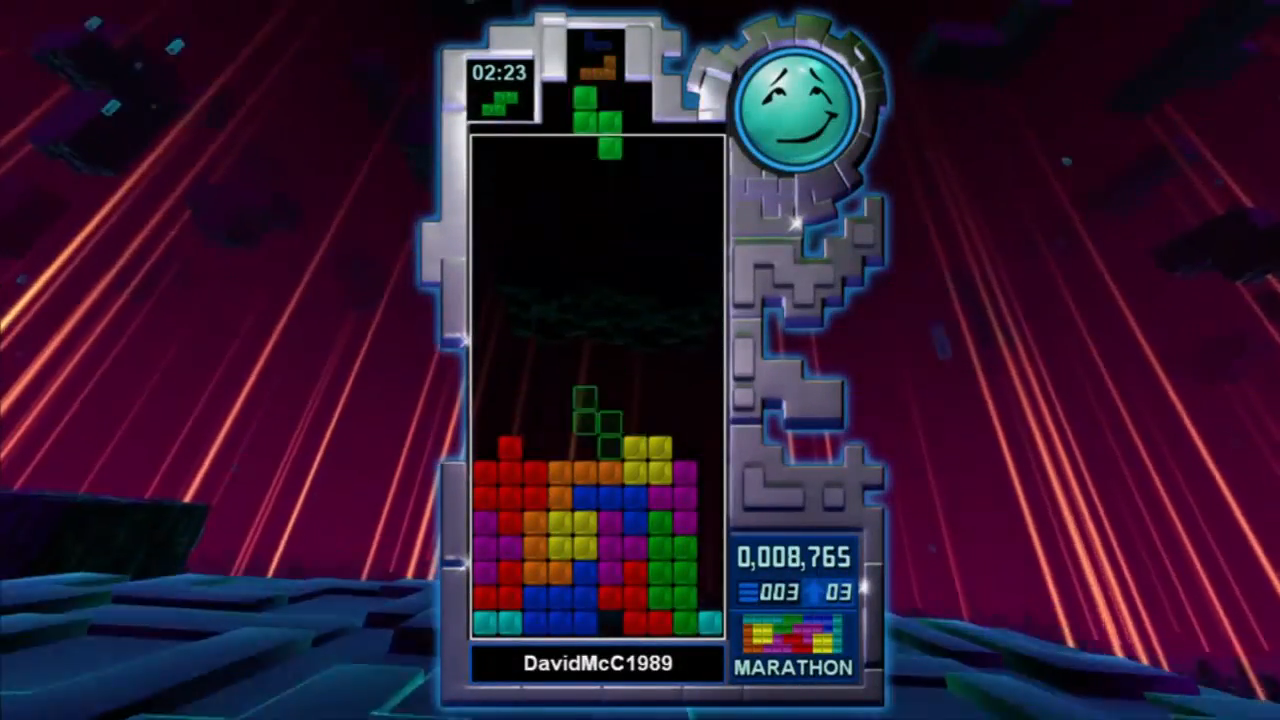 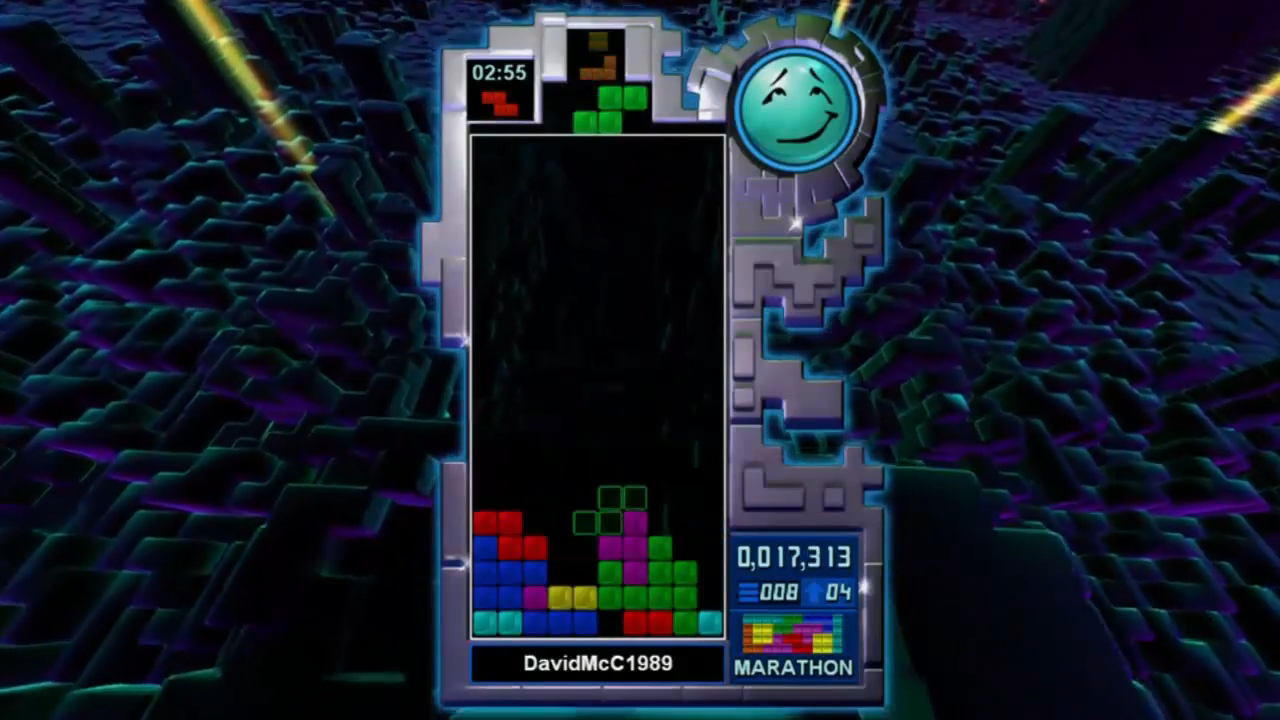 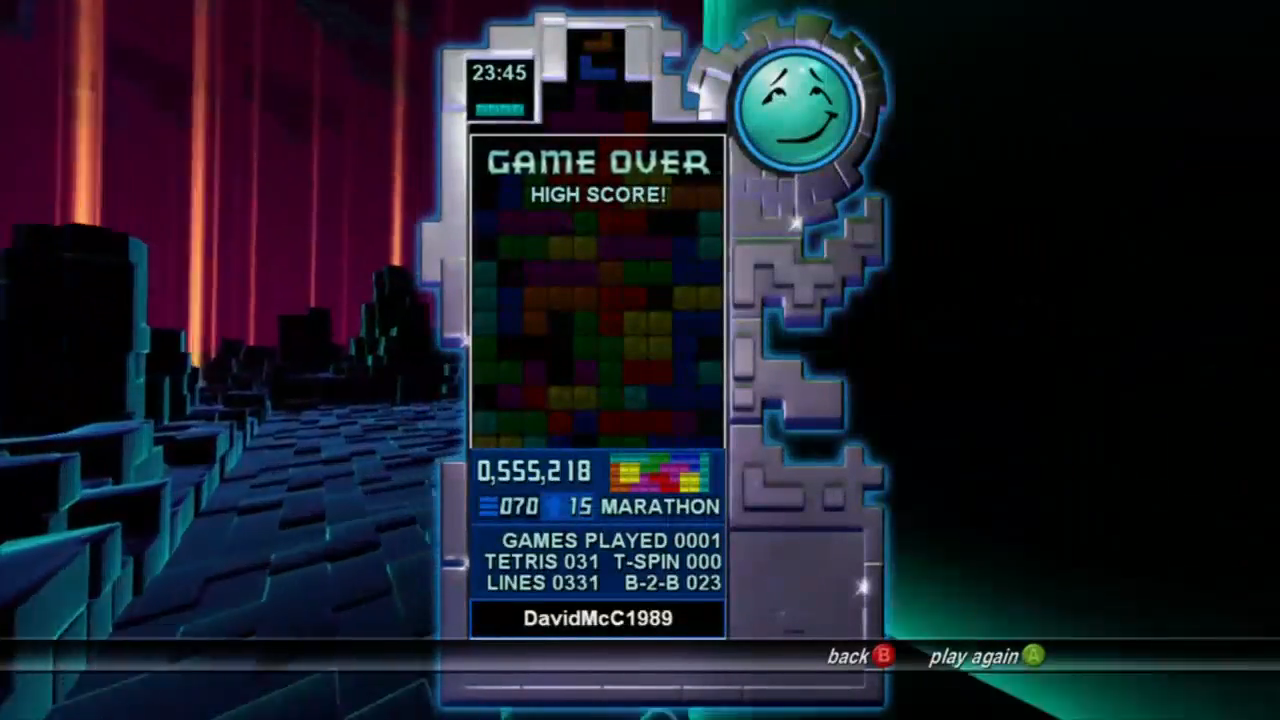