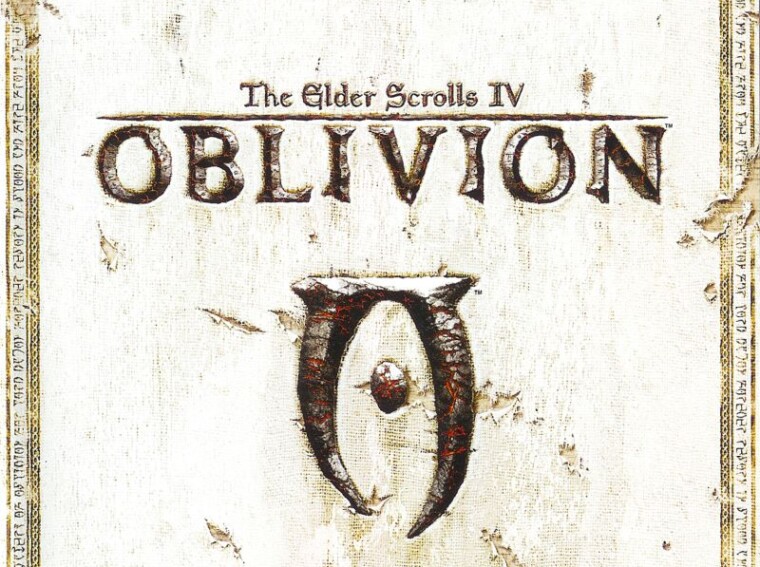 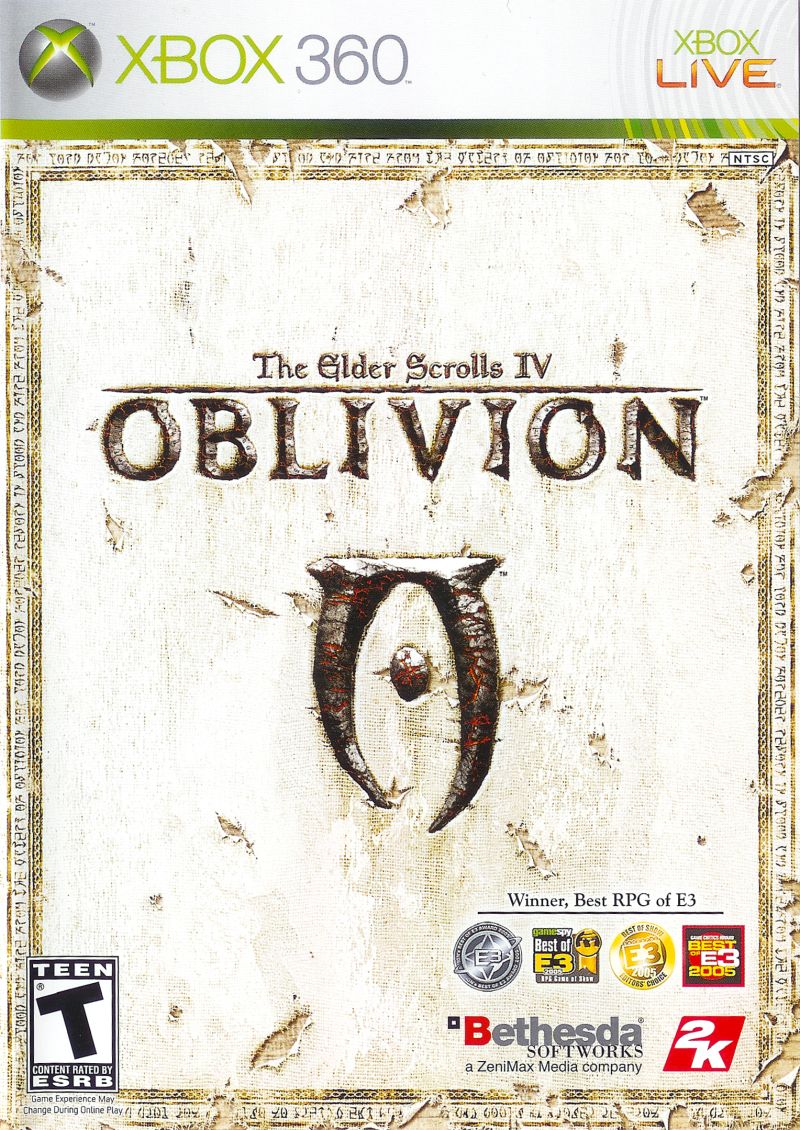 A lowly prisoner has been cast into the depths of the dungeon in the Imperial capital of the province Cyrodiil. The fate of this prisoner suddenly changed when the Emperor Uriel Septim descended into the prison with his guards, fleeing from unknown assassins who have already slaughtered his children. But even an emperor cannot escape his destiny. Before the last assassin delivered the lethal strike, the old emperor entrusted the prisoner with the Amulet of Kings and asked him to find his illegitimate son, the last of the Septim bloodline. The Septims and the Amulet are the last barrier between the continent Tamriel and the dark dimension of Oblivion, and the delicate balance is threatened by the Daedra Prince of Destruction, Mehrunes Dagon, the prisoner being Tamriel’s only hope.

Oblivion is the fourth title in Bethesda’s Elder Scrolls series. The game sticks to the style of its predecessors featuring action-based combat, first-person and third-person views, and vast free-roaming environments. The player’s chosen race and class determine the abilities the protagonist has in the beginning. The game allows the player to develop multiple types of characters without being limited to a specific role.

The advancement system, as was the case in previous games, is based on skill usage. When the player repeatedly use one of the skills, it improves. NPCs offer training (for a price) to help in advancing to the next stage. In time the protagonist can become an Apprentice, Journeyman, Expert and Master and gain certain bonuses for the skill. The skills of the foes are "levelled" to be approximately equal to or slightly above those of the main character.

There are numerous side quests which help the hero advance his or her abilities as well as gain fame. The player is free to roam the world without a particular goal, exploring towns, forts, caves, mines, and old temple ruins. Visiting shrines scattered around Tamriel grants the protagonist specialized skills, some permanent and some temporary.

Weapons and armor wear out with use and need to be repaired either with the help of special non-playable characters or by using an appropriately trained Armorer skill. Enhanced items (weapons, armor, clothing, rings, amulets) abound in the game for protection, resistance, reflection and special activities like walking on water, exploring underwater, becoming invisible or lightening the load. It is possible to open the gates to the Oblivion realm to grab their sigil stones, which can be used to make enhanced items. Higher-level mages can create their own spells, and enchant weapons, armor and clothing using filled soul gems in addition to sigil stones.

As opposed to Morrowind, mana points gradually regenerate over time, without the need to rest to replenish them. Active blocking has been added to melee combat. The game features full voice acting for all the NPCs. Dialogues typically contain less topics than in Morrowind, but more responses unique to different characters. In addition, the so-called "radiant AI" system makes characters follow their own schedules, engage in various activities or talk to each other regardless of the player’s input. The game features fast traveling, allowing the player to instantly visit Cyrodiil’s major cities or previously explored areas. 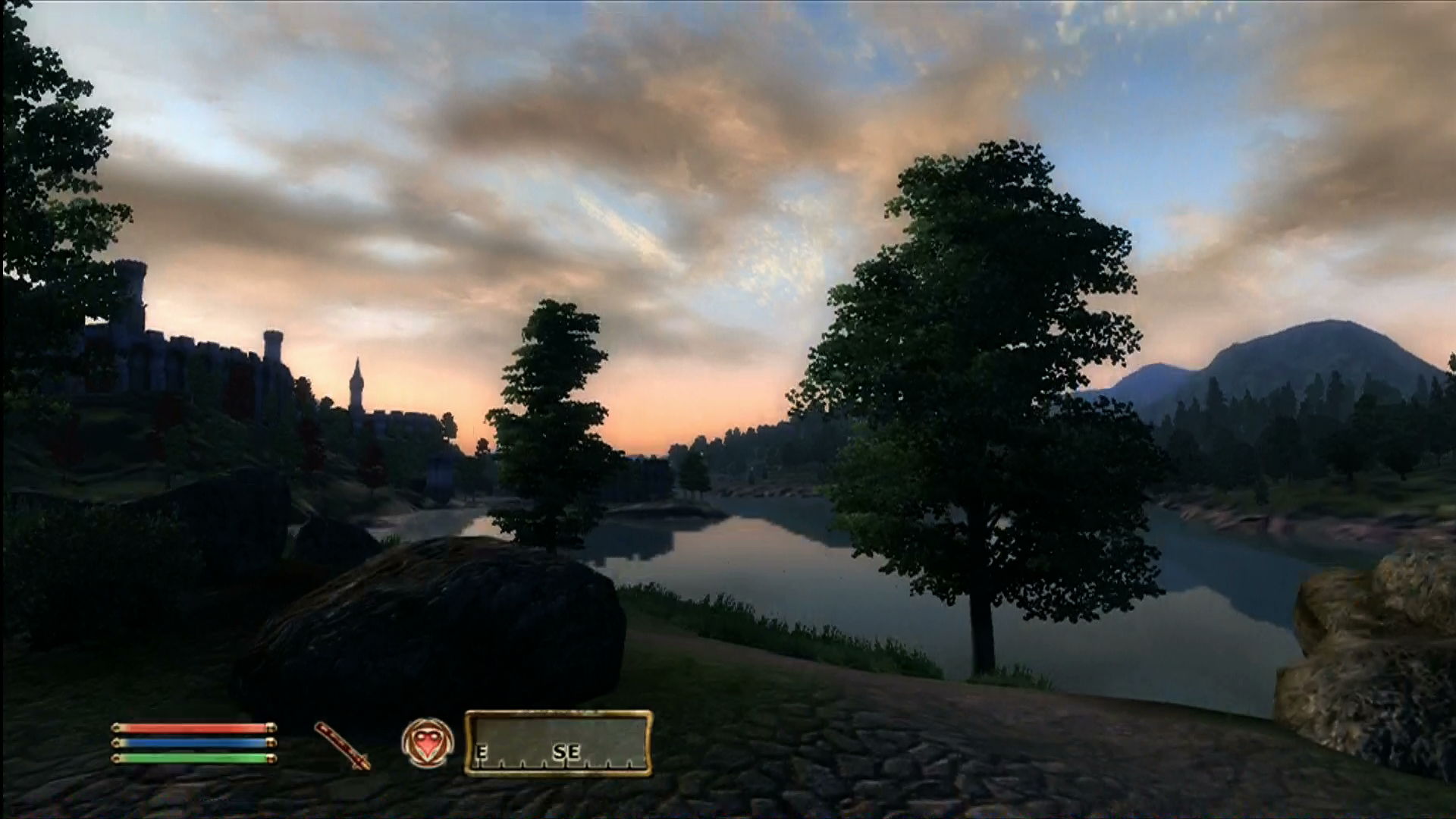 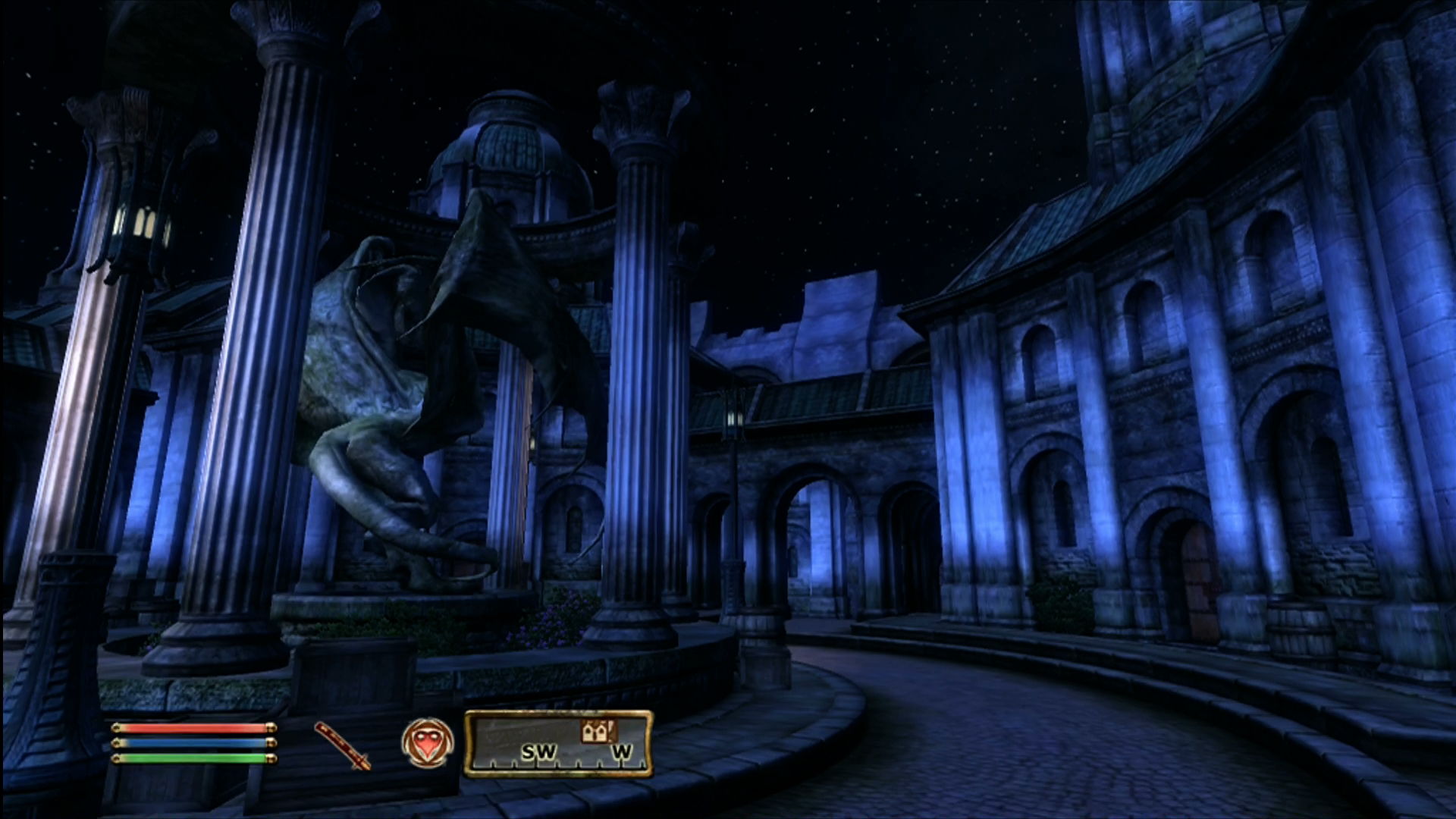 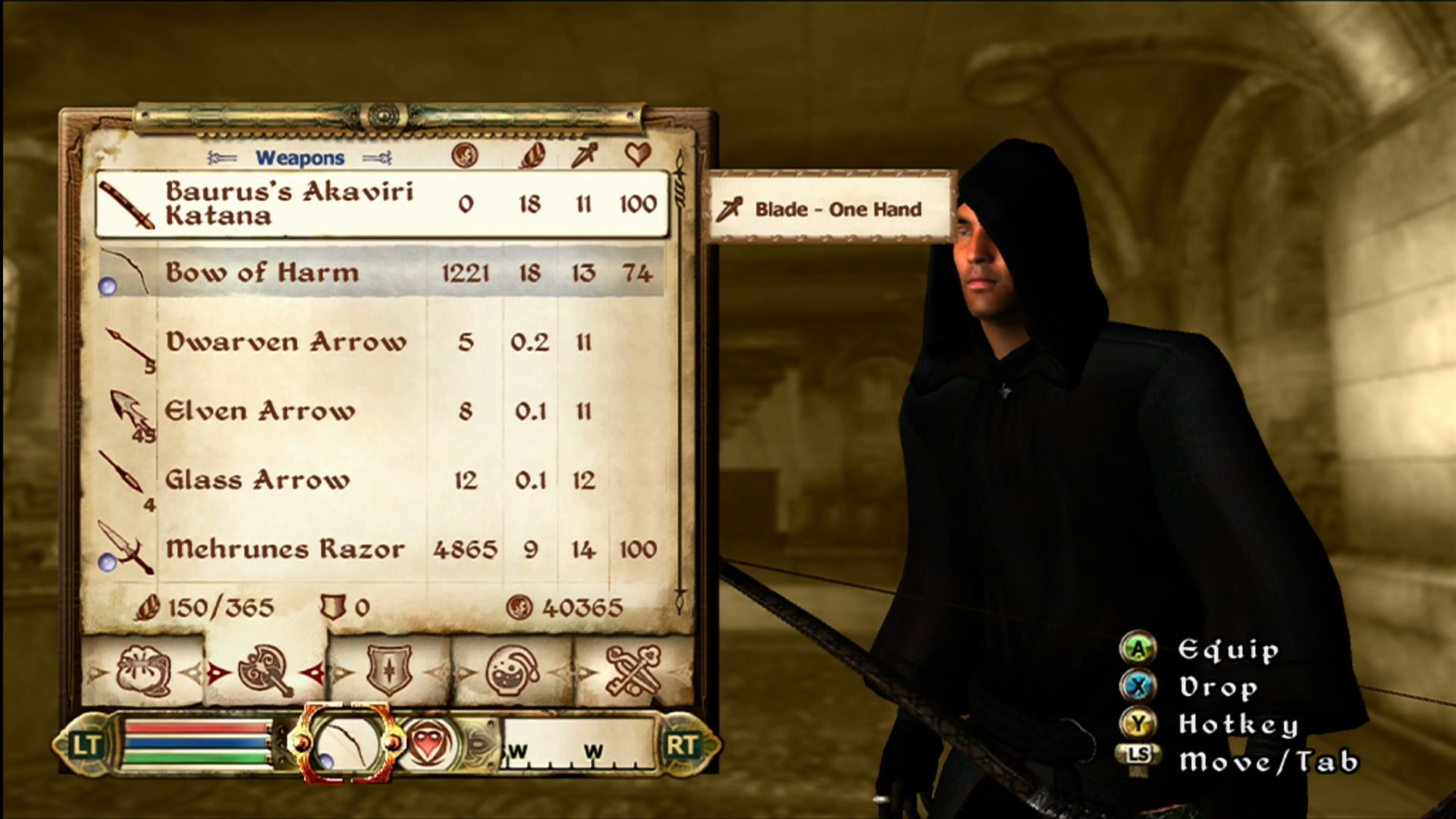 Notes
8MB to save game