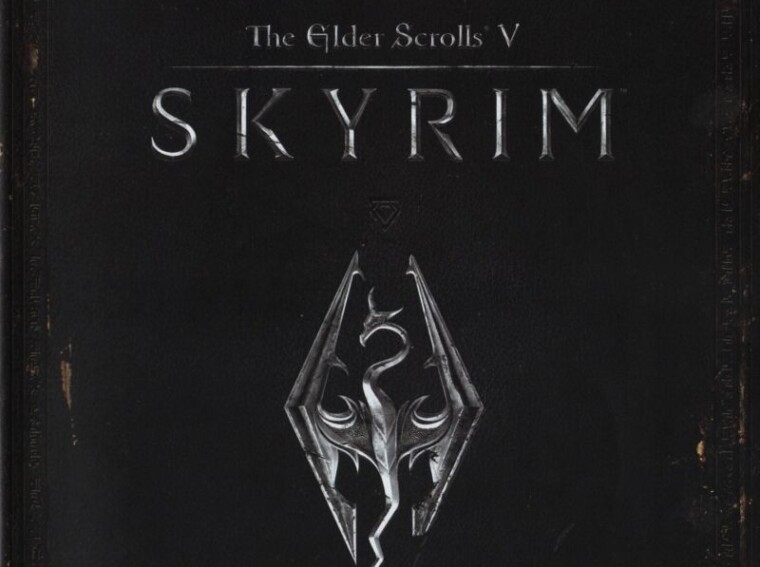 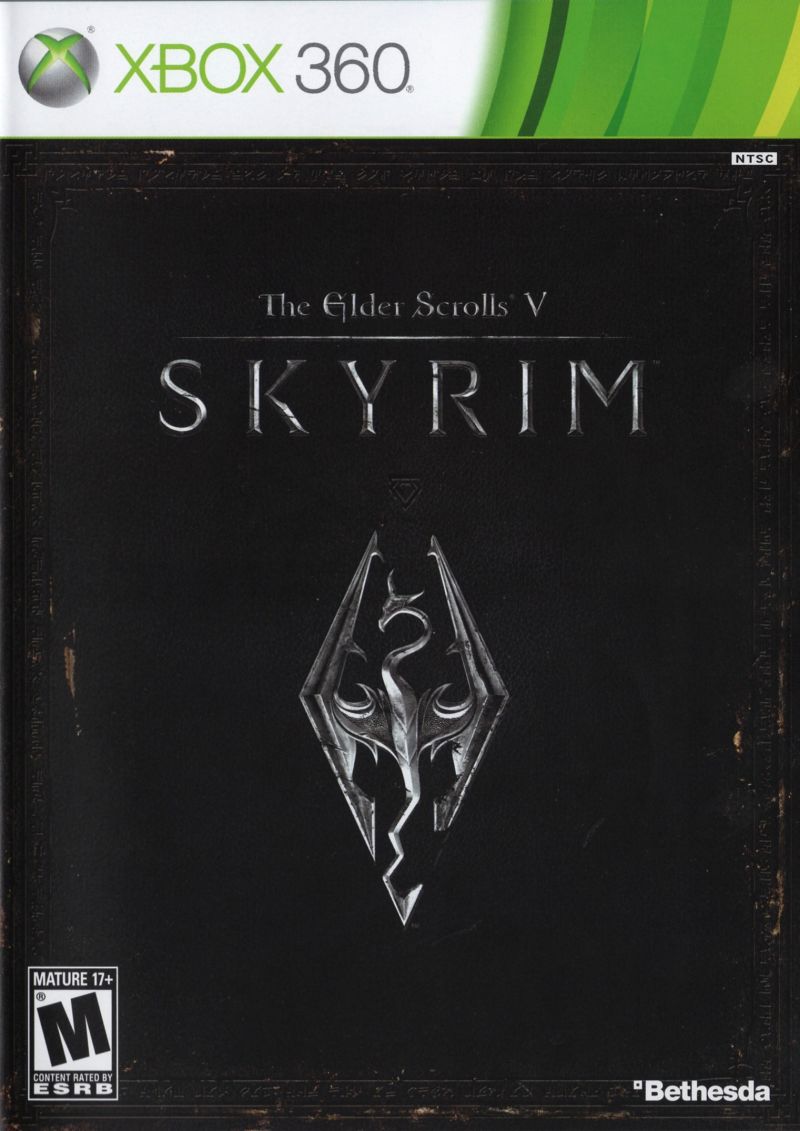 Two hundred years after the events described in Oblivion, the continent of Tamriel is in turmoil. The Emperor’s throne remained without heir; the Blades, Empire’s elite guards, have been disassembled; elven nations began capturing territory from the Empire. The assassination of the King of Skyrim, Tamriel’s Northern-most province and home of the Nord race, led to a civil war between those who wish independence for Skyrim and those who wanted it to remain under the Empire’s control.

A prisoner is brought to a small town, awaiting execution for alleged involvement with the Stormcloaks, a group that was founded by the king’s assassin Ulfric Stormcloak. Just before the executioner’s axe lands on the prisoner’s neck, a dragon attacks the city, forcing most people to flee. The unexpected freedom leads the ex-prisoner into the snowy Skyrim, where the rumors of the dragon begin to circulate.

Like its predecessors in the Elder Scrolls series, Skyrim is an open-ended role-playing game with action-based combat. The player may explore the vast environments of Skyrim from either first- (default) or third-person perspective, being unrestricted in his or her travels and free to undertake any side quests in any order, or follow the main quest. It is possible to fast-travel to previously visited locations directly from the world map. The player can also opt to buy (or steal) and ride a horse.

There are ten races to choose from: Altmer (High Elves), Argonian (reptile people), Bosmer (Wood Elves), Breton, Dunmer (Dark Elves), Imperial, Khajiit (cat people), Nord, Orc, and Redguard. Each race has their own perks and limitations, such as Nord being resistant to cold, Khajiit being weak with magic, etc. Unlike the previous games in the series, the player cannot choose a class for the main character; rather, the latter evolves into any class-like combination gradually, according to the play style. When the protagonist reaches a new level, the player may increase his or her Health, Magicka, or Stamina and a new perk may be added to one of the skills. There are eighteen skills altogether, and each skill has several levels and perks which may be obtained. Most perks are only accessible after a certain level has been reached in said perk. For instance, in order to reach higher perks with Destruction, destructive spells must be leveled up. Skill levels can increase either through extensive use, skill books, or even paying for training from certain non-playable characters.

The game contains some features that were introduced in Fallout 3. Enemy level-scaling is done in a similar way, as opposed to the more intrusive system of Oblivion. The player may hire other fighters to follow the hero around and lend a helping hand in combat. Also, the lockpicking system of the previous installment has been replaced by the lockpicking methods of the recent Fallout games. Conversations with NPCs now occur in real time rather than "freezing" time as in Oblivion.

Players can craft, cook, or build any number of items depending on ingredients and skill levels. Alchemy allows players to make potions, Enchanting allows players to imbue armor and items with magical abilities (such as increasing the effectiveness of magic resistance), and Smithing allows players to either craft or improve weapons and armor. Smelting, tanning and cooking are also a part of this mix as well: Smelting is the skill of turning raw mined mineral ores into usable ingots for smithing; Tanning is the process of drying animal hides to make leather strips, useful in creating or improving armor and weapons; Cooking allows players to turn otherwise minimally useful food ingredients into much more beneficial meals.

Melee attacks can be performed using either two or one-handed weapons. Blocking reduces damage and allows for the opportunity to bash an opponent with a shield. Archery is also available for some ranged attacks, as is quite a bit of magicka. Each race also has a distinct magic-like power ability; only one power may be equipped at a time. For instance, a Nord power is to frighten enemies away for a while. New to the series is the Shout ability, which is a special power based on Dragon language. These require a special set of circumstances to unlock: first, the ancient words must be learned from Word Walls hidden all over Skyrim; secondly, they can only be activated by acquiring a dragon soul (from slaying a dragon).

Crimes may be committed by stealing, pickpocketing, murder or attacking innocent people, or even by trespassing. Generally this puts a bounty on the head of the player character, unless said character is quick enough to eliminate all witnesses. Fines and jail time, or a beat-down from authorities, are likely to ensue if the hero commits too many crimes or merely ends up getting caught. The protagonist can serve out his or her sentence on the jail bed, or pick the lock and escape; however, going to jail is likely to cause current skill progress to be lost.

As before, there are several groups, guilds, and the like that the player may encounter and join, each with their own advantages or disadvantages, each with their own views on the current events of the world, and each with their own quests. The abilities to become a werewolf or vampire are also present and have been somewhat streamlined: for instance, sunlight is not instantly deadly to vampires, and lycanthropy can be spread around. 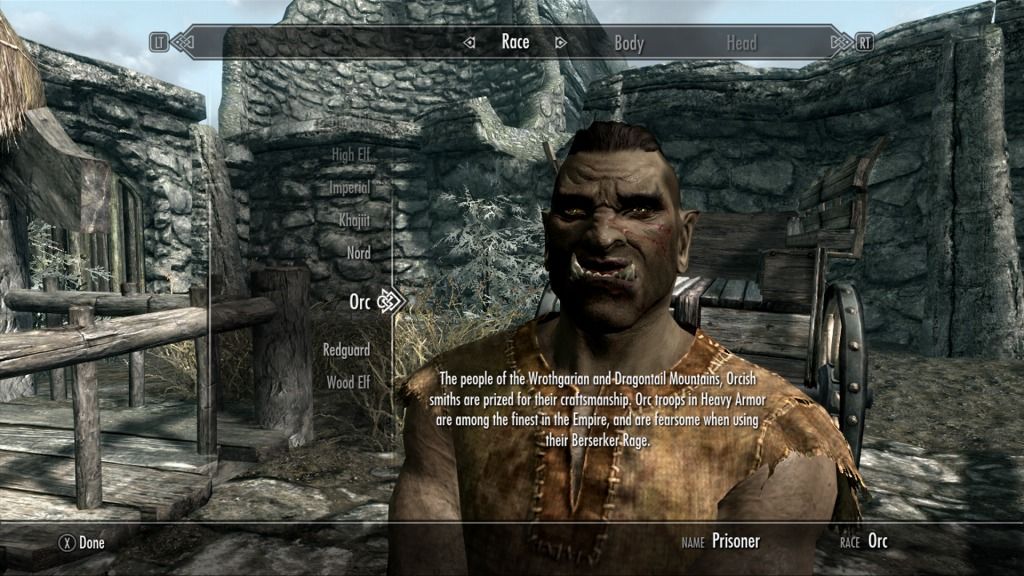 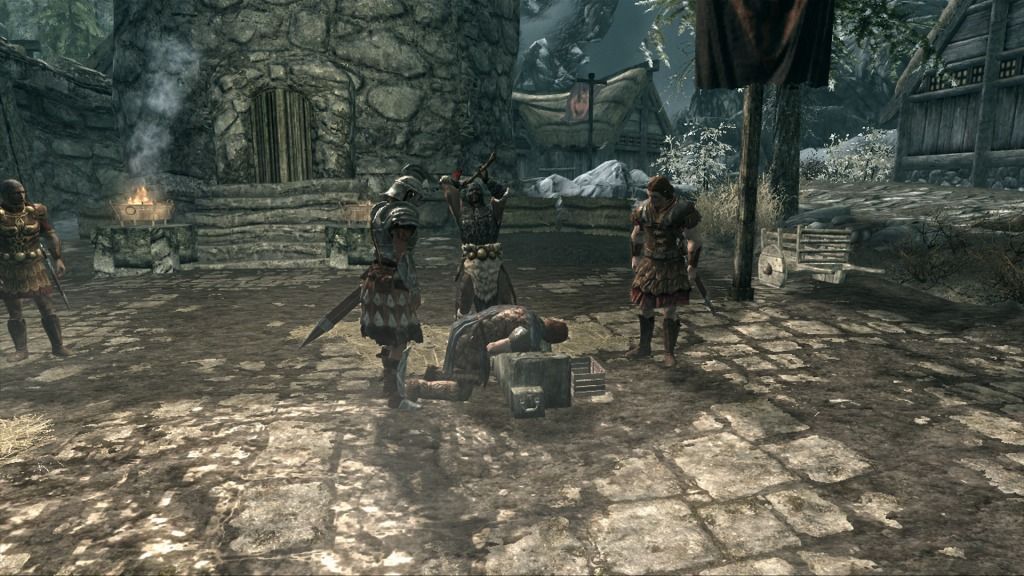 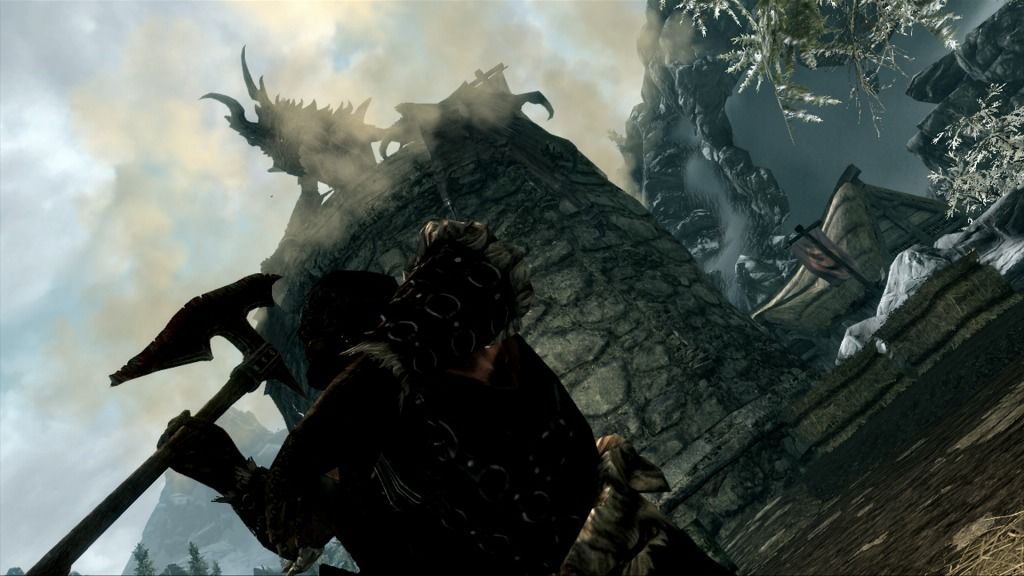 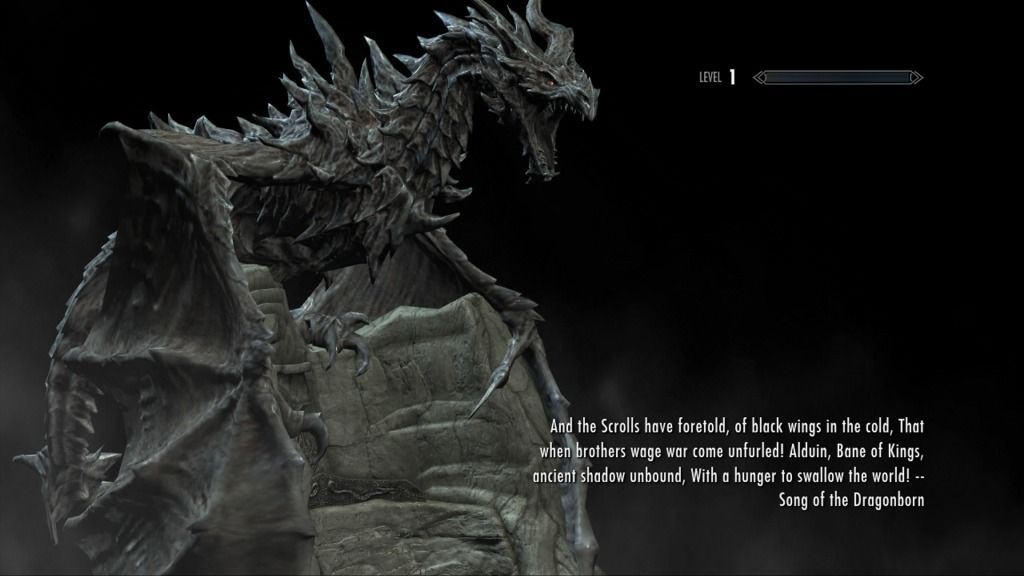 Notes
8 MB to save game